GHP Idrottscentrum is a Swedish health care provider that handles sports medicine issues from a holistic perspective where, among other things, medicine, work physiology, psychology and nutrition are important components. The ambition is not only to help patients become symptom-free, but the goal is to help them perform at their best. Today GHP has the overall responsibility for the Swedish national team in cross-country and roller skating.

Per “Pliggen” Andersson, CEO and founder of GHP Idrottscentrum have, as chief physician for the Swedish cross-country national team, been able to witness the positive effect air purifiers has had on the general health of the skiers. Since the beginning of the winter season 2020, the whole national team has had access to air purifiers both in camps during pre-season, at the hotel during competitions and in their homes.

Pliggen is no longer working for the national team and is instead fully focused on his role as CEO and founder of the Swedish health care provider GPH – but still wanted to be able to provide clean and healthy air for his patients at GHP.

We have received very positive feedback from the skiers in everything from better sleep, less problems with irritated airways, fewer infections to a generally better state of health. Therefore, we have decided to take the lead in the industry and now offer our patients and staff at the clinic as clean air as the national team skiers have”, says Per "Pliggen" Andersson.

GHP has now installed 16 of Blueair’s most powerful air purifiers, HealthProtect™, all around their facilities – from reception and offices to gyms and treatment rooms. In addition to filtering out harmful particles in the indoor air, they are focused on minimizing the occurrence of airborne diseases. By combining three new revolutionary technologies, they protect against viruses and bacteria even in standby mode, around the clock.

“We take responsibility by having as clean air as possible in our premises. In addition to removing harmful particles in the air, we alleviate the problems for allergy sufferers. If we can minimize the risk of the infection spreading in our premises as well, it is an extra plus”, says Per "Pliggen" Andersson.

Blueair air purifiers are simple to use and have something special: We are the only major air purifier brand to verify 100% of our models for performance for Clean Air Delivery Rate (CADR). 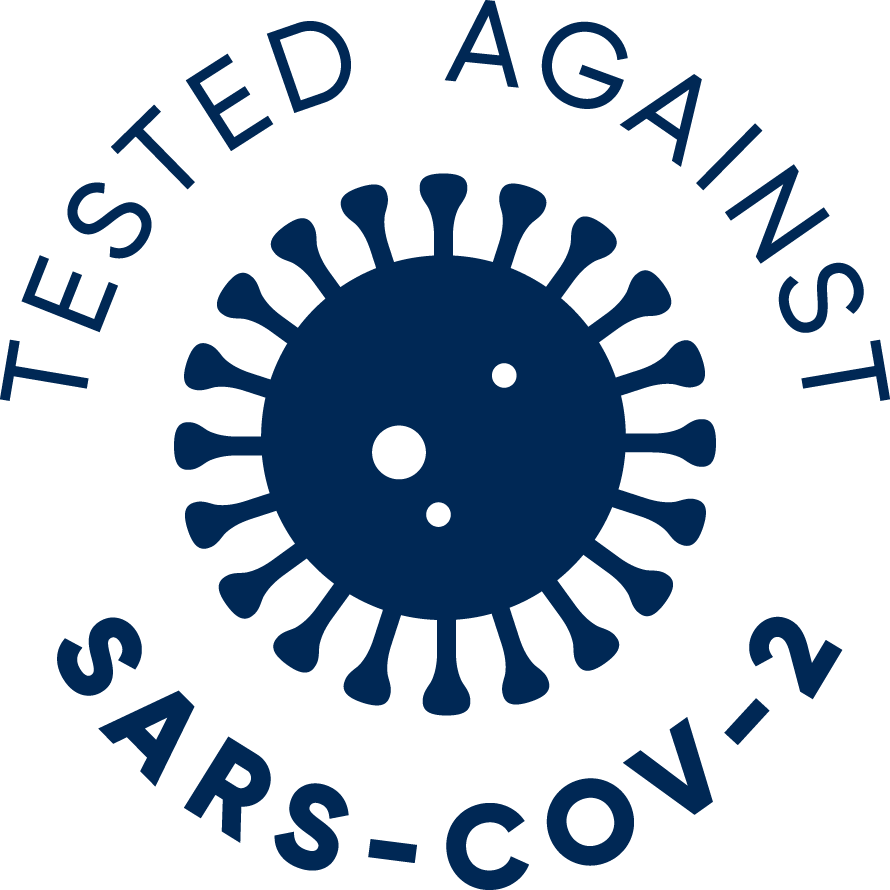